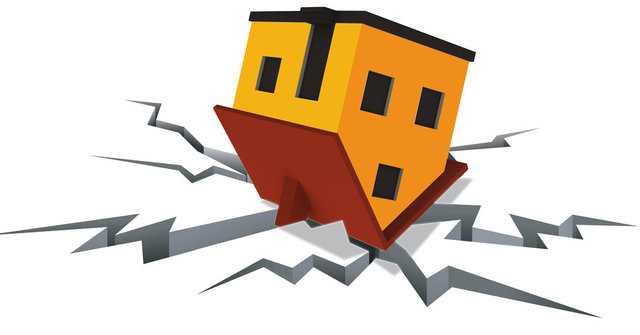 I am a limited partner (50%) of a small Sas: in agreement with my partner, after 13 years, we decided to close the business (clothing store) because the volume of business had progressively reduced and consequently also to close the company too. The company has contracted certain debts over time, including a mortgage loan, an unsecured loan and a current account overdraft. As well as being in arrears of three years with the payment of INPS contributions of the general partner. All the debts contracted with the banks have been guaranteed by me with personal surety, having a salary as a private employee. The general partner instead guaranteed the loan with a house he owned. There are no and there have never been unpaid installments with the banks and even the suppliers have credits. In this context of guarantees given by the shareholders, can the company, for only unsecured and contributory debts, ask for a plan to write off debts with the consequent payment of the same? The general partner, who is currently unemployed, also owns another house, in addition to that burdened by a mortgage and I own 50% of the house in which I live.

So, just to frame the question correctly, we should talk about the application of Law 3/2012 – the composition of the crisis by over-indebtedness – for the general partner and not for the company (which is not autonomous as far as liability is concerned).

The law in question is applicable to the non-fallible partner, if there is a situation of persistent imbalance between the obligations assumed by the debtor and the assets readily liquidated to deal with them, which determines the significant difficulty in fulfilling their obligations, or the definitive incapacity to fulfill them regularly. And it is however necessary the consent of creditors who hold at least 60% of the debt guaranteed by a mortgage. The mortgage creditors, in fact, must be fully satisfied in a possible agreement to restructure the debt and debit the residual.

In other words, for the general partner, the sum of the mortgage loan, the unsecured loan, overdrafts and unpaid contributions must be far greater than the liquidation value of the two houses owned.

For what concerns, however, the situation of the limited partner who has signed personal guarantees in favor of the company’s creditors, and that for now has no certain debts (but only possibly future), the problem will arise when corporate creditors they will make claims against him, if only after having vainly excused the principal debtor (ie the general partner) if the guarantee contract provides for the clause of the benefit of enforcement. Unfortunately, there is no way to get rid of the guarantees given and for which the secured creditor has not yet requested coverage of the “buffs” left by the principal debtor. Not even with the 3/2012 law.